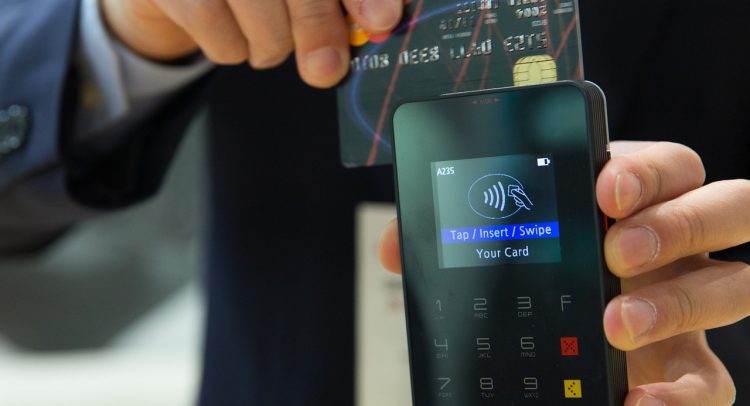 The reality of living with student debt

STUDENT DEBT CAN HAVE A LONG-TERM EFFECT ON GRADUATES AND THEIR ABILITY TO LIVE A FULL LIFE.

Drew Sims was a second-year law student at Queen’s University, in Kingston, Ont., when he found out that his girlfriend was pregnant. Faced with the responsibility of an unexpected pregnancy, he and his girlfriend had to decide what to do. One of their major considerations was their debt load. By that point, Sims had already accumulated more than $100,000 in student debt and was worried about how much more he’d have to take on to complete his degree. “It was hard, we struggled,” with the choice, he says. “We even thought about terminating the pregnancy because we didn’t want to bring a child into this world with the amount of debt we had.”

In the end, they decided to have the child, and Sims dropped out of school to get a job in order to support his new family and limit his debt. He was forced to start paying back his loans almost right away, which was a challenge as he was juggling multiple jobs. It would take him eight years to pay off his loans, which involved working seven days a week at three jobs and eliminating all leisure activities from his life. “Trying to make ends meet with a pregnant wife it wasn’t easy,” says Sims.

As he knows, the large amount of student debt carried by Ontario graduates can have a serious effect on your quality of life. As the debt load of graduates continues to rise, young people are delaying, or even foregoing, major life events that were expected rites of passage for their parents and grandparents, such as starting a family, buying a car or house and getting married.

It hasn’t always been this way. The Canada Student Loan Plan was introduced in 1964 as tuition costs began to rise. It offered students $1,000 a year, up to a maximum of $5,000 for the duration of their degree. As the need for student funding increased over the years, Ontario introduced its own slate of loans and grants through the Ontario Student Assistance Program (OSAP) in 1999. Today, when students apply for aid, either as loans or grants, they are assessed on factors such as travel costs, living situations and family income. The maximum is around $11,900, according to Ontario.ca, and rates vary depending on marital status. Students owe an average of $26,000 after they graduate from an undergraduate program and must begin repaying their loans to the National Student Loan Service Centre immediately. Currently, the interest rate on Ontario student loans is 5.2 per cent, and payments are amortized over nine and a half years.

Russell Oberer, 35, graduated from the game design program at triOS College in Kitchener, Ont., seven years ago, and he’s still paying off the $25,000 he accumulated. “Student debt is like a giant dark cloud that is always over top of you,” he says. With more than $4,000 left to pay, he says his debt still controls all aspects of his life. When he got married in 2017, he and his fiancée struggled to afford the basics, such as a wedding dress and a venue. Oberer always wanted a wedding in a big venue with lots of food and drinks. “If my student debt was gone, we would’ve done a real wedding, and I would’ve done so much more,” he says. “We can’t even start a family—the debt controls us.” He says the government has no sympathy for students who aren’t able to stay on top of their payments. “I got sick and lost out on hours at work, and the OSAP payments kept coming out, and then my rent was due,” says Oberer. “I was barely making ends meet.”

Overwhelming debt also has an effect on young people’s mental health. “I think that student debt will affect their quality of life quite negatively,” says Hillary Powers, a counsellor at The Calming Tree in Kitchener. “You have to consider the impact debt can have on one’s mental health and their ability to function throughout life.” Madeline Dennison, a second-year psychology student at Wilfrid Laurier University agrees. She says her relationships suffer when money gets tight. “We are young and already have a hard time dealing with things—the debt just adds to the mix.” Her boyfriend agrees. “They call it crippling debt for a reason,” says Marcus Medeiros. “Countless times she’s been upset about her debt. She wants to do certain things with me and her friends that she can no longer afford to. It not only takes a toll on our relationship but her overall well-being.”

When students leave post-secondary with high amounts of debt, they experience a delayed start to adult life, struggling to do things like buy a car or a house, like their parents did at the same age. Their debt load means they are often unable to lease or finance a vehicle or get a mortgage at a reasonable interest rate. “Interest rates are always above average for younger students,” says Courtney Eastway, a vehicle finance specialist with 401 Auto in Cambridge, Ont. “If I had to put a number on it, it would be around an 18 per cent interest rate, which is sad because they can’t get ahead of those payments.” It also has an effect on young people’s abilities to start families. “If you’re not able to pay down student loans, it means you’re probably not really going to be getting married and having kids because you can’t afford it as well as buying a house,” says student debt expert Doug Hoyes. “So, student loan debt delays both family formation and business formation.”

On the other hand, some people argue that student debt can be a positive thing in some cases. Students who attend college or university and have all of their expenses covered may not appreciate their education in the same way as those who pay for it themselves. “I do believe it is good for students to have a certain degree of debt coming out of school, in order to have skin in the game, if you will,” says Marie Dennison, Madeline’s mother, who has another daughter in university. “Those students that don’t have that debt, you’re almost doing them a disservice because you’re not preparing them to manage their lives.”

Many graduates would probably agree—there is a benefit to managing a small level of debt. But with the large amounts of debt that today’s graduates carry, the negatives outweigh the positives. That’s how it seems to Sims, at least, who dropped out of law school to support his new family and avoid taking on even more debt, even it meant giving up on his dream of becoming a lawyer. Today, he has three children and is focused on providing for his children so they can have a shot at the opportunity that he’ll never get back.