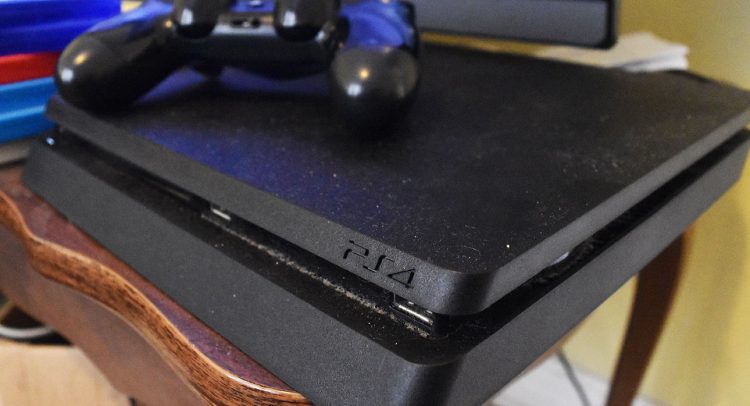 The emergence of internet gaming addiction

VIDEO GAME ADDICTION HAS OFFICIALLY BEEN RECOGNIZED AS A MENTAL HEALTH ISSUE; SOME GAMERS DISAGREE.

In January, for the first time, the World Health Organization recognized internet gaming addiction as a medical condition. This follows the American Psychiatric Association’s recognition of the condition as a mental illness in the fifth edition of its diagnostic manual, released in 2013.

Gaming addiction took a while to be recognized as a medical condition because of how it affects people and their neurobiology. Many early studies in the field suggested that players shared similar characteristics with gambling addicts, suggesting the condition was rooted in poor impulse control. That would make gaming a behavioural issue as opposed to an addiction. But recent studies have shown that heavy gamers share similar brain activity with substance abusers, which suggests it actually is an addiction.

One reason why games can become addictive has to do with how they’re designed. Laura Stockdale, a graduate student working towards her PhD at Loyola University, in Chicago, Ill., says many games take advantage of a concept in education known as scaffolding. When players reach a difficult level, they can go back and play the previous levels again and again to practise and improve their skills. “These harmless mechanisms become very, very difficult to disengage from and make it more likely you’re going to have an addiction problem,” says Stockdale.

Another factor is how players are encouraged to keep playing and are rewarded for doing so. Games featuring loot boxes are one example. Players receive prizes for mastering a level or unlocking a particular achievement, receiving items such as in-game currency or a skin, which is a costume a character wears in a game that is different from its original costume.

According to Steve Wilcox, an assistant professor in the game design and development program at Wilfrid Laurier University, in Brantford, Ont., loot boxes take advantage of the variable ratio model of encouragement pioneered by psychologist B. F. Skinner. The model involves “dispensing rewards at unpredictable rates, which actually increases our buy-in,” says Wilcox. “That’s how slot machines work.”

One of the concerns associated with gaming addiction is that players may isolate themselves from others. According to some research, the health effects of social exclusion, for any reason, are more serious than most people imagine. Justin Cavallo, an associate professor of psychology at Wilfrid Laurier University, in Waterloo, Ont., points to a meta-analysis of research about gaming effects that looked at addiction and mortality. “What they found in their review was that having bad relationships was actually worse than smoking a pack a day,” he says.

Although many people imagine hardcore gamers as young men, sitting alone in their basements for hours on end, Alexander Kirley, owner of The Devil’s Bench, a gaming café in Brantford, says that isn’t the case. People who come to his café have no problem socializing. “You can get those interactions [in person], you can get those connections and start building bridges,” he says. “It has never warmed my heart more than when I see one person come in, and they get invited to a table. These people have never met before, and when they’re done, they’re laughing, and they go off and get a drink together.”

“What a lot of people don’t seem to get about video games nowadays is that they are a platform to bring people together,” says Spencer Meech, a 21-year-old dog handler from Toronto. “On top of that, I can play an online game and meet people from all over the world and form relationships with them.”